After the three of us narrowed down the photos, it was time to share the photos with our graphic artist (aka, Tracey‘s husband, Kevin). We had listed out each photo number, along with the changes we needed him to make.

Being a graphic artist, he started talking his lingo about JPEG versus PNG, wireframe, pantone colors and many more phrases that totally went over our heads. In our head, it seemed like edits to remove things or blur should be easy and fast, but what we quickly learned is, it’s not. We have a new found appreciation for everything that goes into making a photo or graphic look good.

Even on photos we thought originally looked good he had an eye to make it look even better. When he showed us the before and after picture, the after picture was remarkably better. His artistic eye caught so much we had overlooked. He spent countless hours editing our photos over the next several days (even after long days doing his day job). There were times when it got a little tense as feedback bounced back and forth between the three of us and Kevin.

There were times we needed to step away and take a break from the edits and from each other, but giving up is not in his DNA. After some downtime he was back at the photos editing them until they were all perfect. Thank you, Kevin, for making the photos spectacular! We love and appreciate you!

PrevPrevious600 Photos and Wine
Next2020: The Year of Cake Bakes and Customer LoveNext 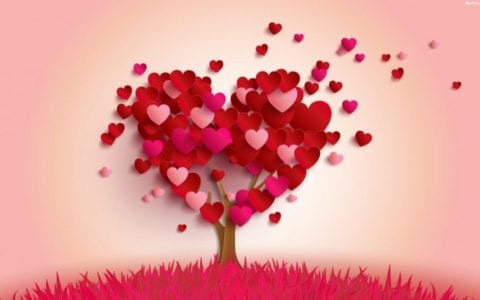 Cake Bake Inspiration and Appreciation to the JBT Husband A-Team 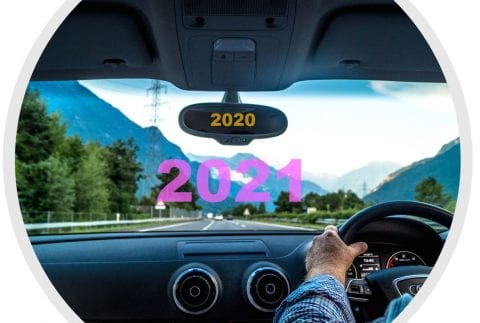 2020: The Year of Cake Bakes and Customer Love 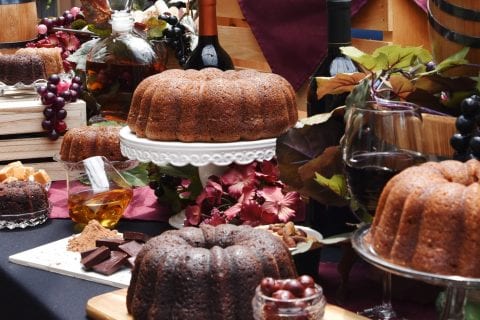 All cakes are packaged in our signature pink box with black bow. Perfect for a party, a hostess gift, holiday occasion, or keep it for yourself – Just Because you deserve a treat.
Order My Cake

More About Just Because Treats

More than a bakery. We’re proud to support local charities. We donate a portion of our profits because we believe that giving back feels as good as Just Because Treats taste. How’s that for return on investment?  Read More…

Get the latest news and exclusive offers!